Why high wheel bicycles in the 21st century ? The challenge, the drama, the sense of freedom and the possibilty that bicycles originally offered are vividly present with high wheel bicycles. The unlikely marriage of man and machine that cycling entails becomes obvious to all on a highwheeler, when it has been lost by the ubiquity of conventional bikes. Quite simply, the larger the front wheel the faster you go and the problem is not, as you might imagine, going uphill but keeping control while coming downhill at breakneck speed.

On a high wheel bicycle you are always going to stand out from the crowd. You will get to see over the hedges and down to motorists. And so, the idiosyncratic delight of the high wheel bicycle attracts the individualists of the cycling world, those who would rather diverge from the pack and wish to do it in a crazy way with one big wheel and one little tiny one; a beast that requires agility to climb and superlative balance to stay in the saddle. Those who cycles high wheel bicycles require a certain strength of character, combining fearlessness and fun, because once you are up in the saddle your feet can not touch the ground.

Standard Highwheels was established in 2013 by Swedish architect Per-Olof Kippel.

”When rest of the world was standing still, just watching and doubting, we went on with our investment. We had some problems to overcome and the premiere were delayed several times. But finally the super bike was there…”

When building a unique product you are also developing relationships to suppliers which strengthen the design, materials and execution to highest level.

Standard Highwheels is a company, a project and most of all a fantastic bicycle for those who are not afraid to stand out, for those who are close to passion, joy and perhaps a touch of madness. The experience of riding a high wheel bicycle is simply superior to the one of a regular bike. 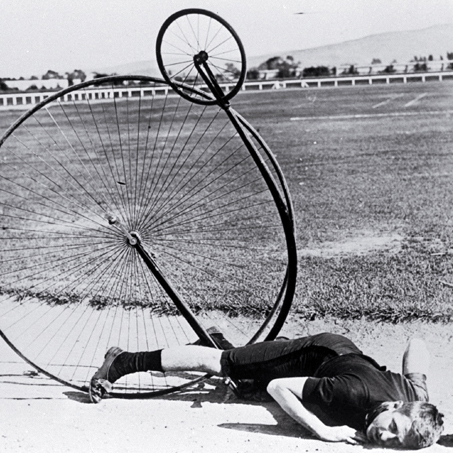 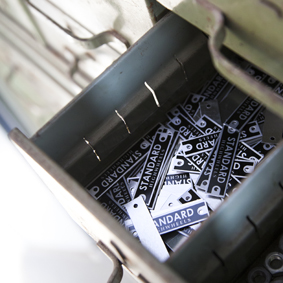 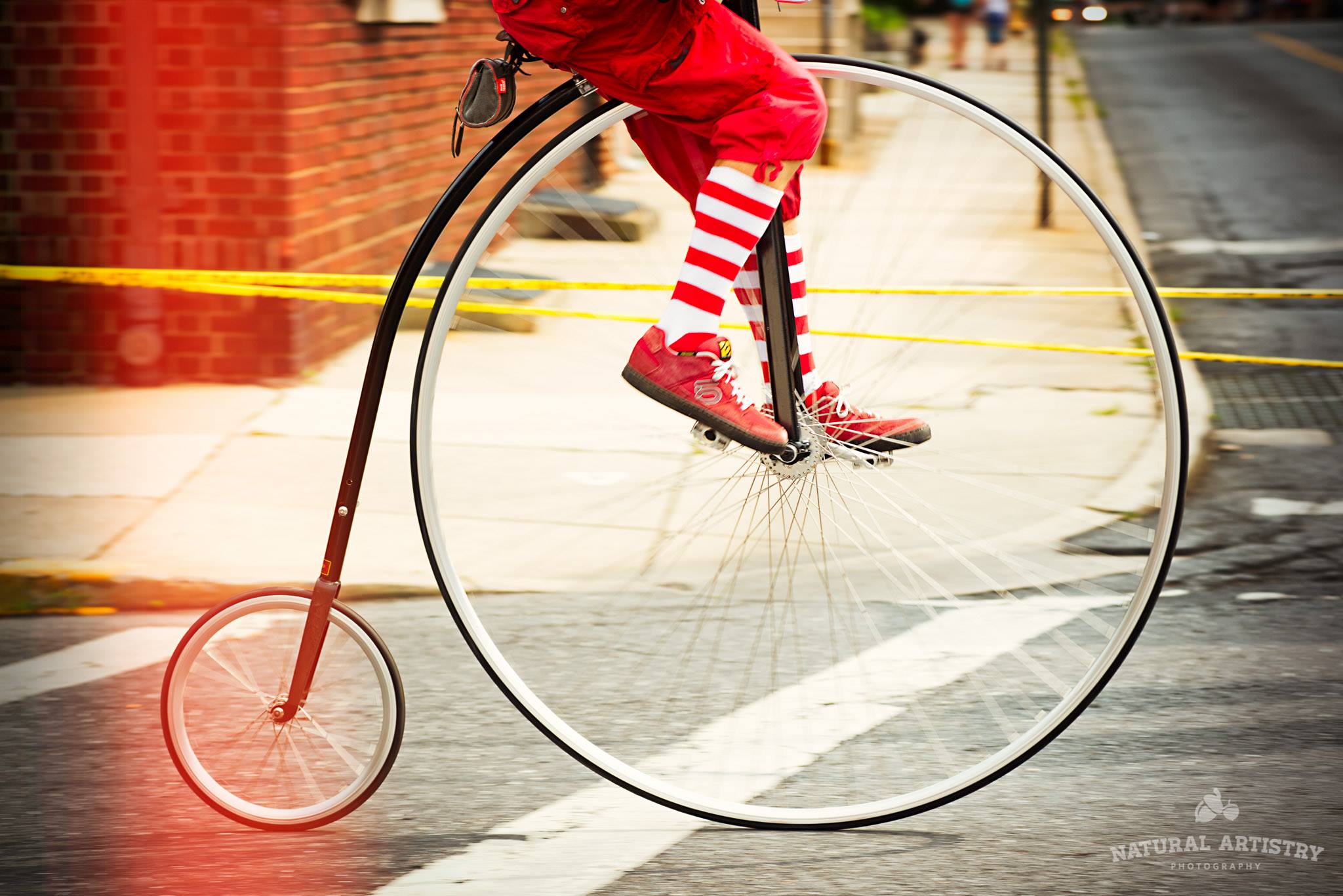