Races with high wheel bicycles drew huge crowds, establishing its own idols for the period, and there was often heavy betting on the outcome of the races. Racing with high wheel bicycles was the formula one of its time. The track were generally made of ash and measured ¼ mile (400m) or sometimes less. Spectators either stood outside the track or, at larger grounds, could sit in the stands. The central area was restricted to judges, stewards and other officials and there was usually a large board on which details of the current race were displayed. Manufacturers produced special racing models half the weight of a normal one. 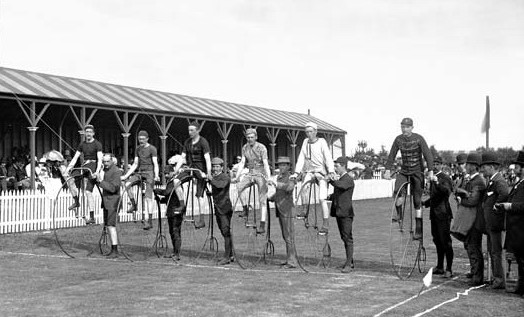 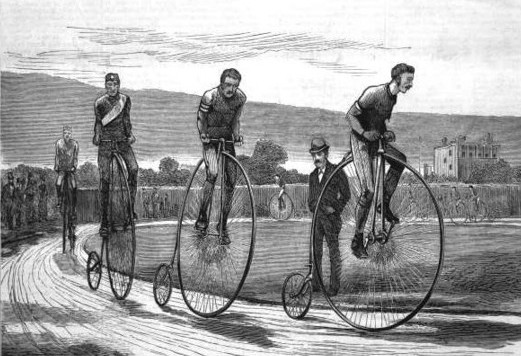 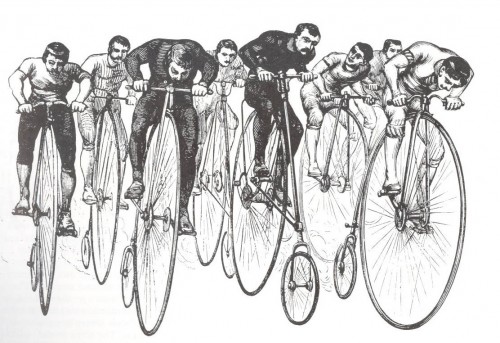 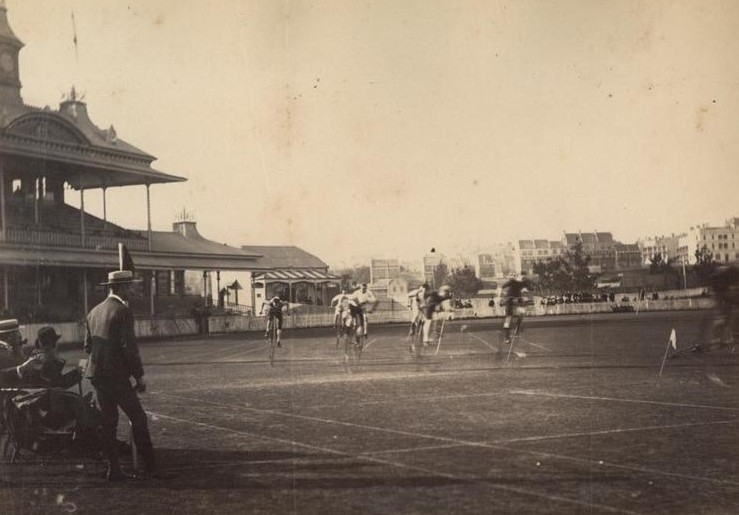 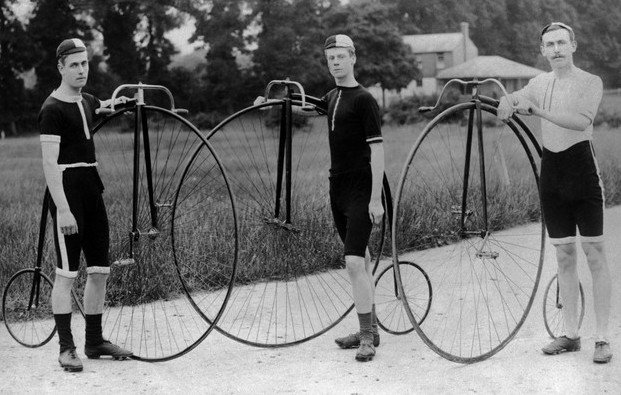 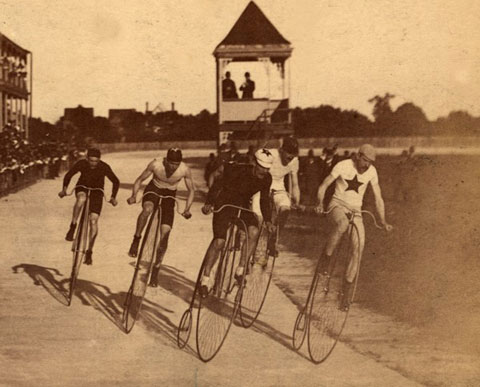